The United States has negotiated tax treaties with many countries around the world that can benefit U.S residents and companies who do business abroad. Reduced tax rates, exemption from double taxation, and other significant benefits can be applied to various forms of international income, including employment wages, interest, and retirement income. In order to prove that an individual or company is eligible to take advantage of treaty rates, they must prove their U.S residency to the foreign government who has provided their income. 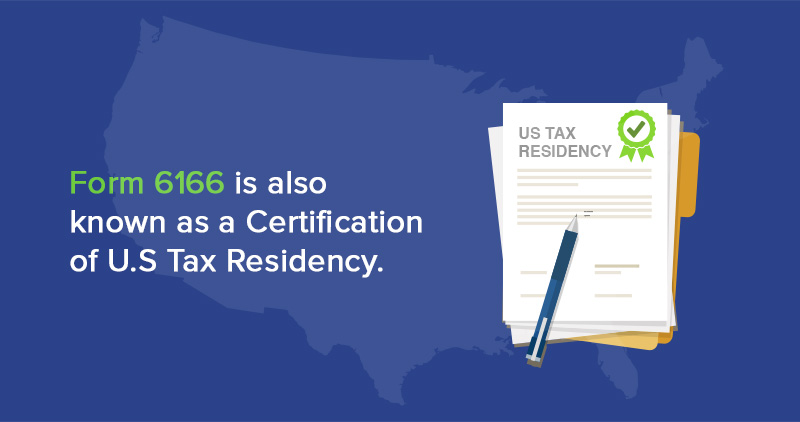 That’s where Form 6166 comes in. Also known as a Certification of U.S. Tax Residency, this form confirms to treaty partners that the applicant has a legitimate claim to the benefits defined by the tax treaty. Use the links to jump to a specific section or keep reading for a closer look at IRS Form 6166:

Form 6166 is a letter printed on stationary from the U.S Department of Treasury that is used as proof to foreign governments that U.S residents are eligible to receive tax treaty benefits. In order to receive a Certification of U.S. Tax Residence, you have to send in Form 8802 with all the appropriate personal information to the IRS. You cannot request Form 6166 without first filing Form 8802, and you must refile for every tax year in which you are requesting the treaty benefits.

Take a look at this example: John is an interior designer who traveled to Sweden several times in 2018 to work on a high-end restaurant chain. He was paid by a Swedish company for his services, and can avoid the higher taxation rates of Sweden by claiming his U.S. residency. John now must show the Swedish government Form 6166 as proof that he is allowed to take advantage of the benefits for the 2018 tax year. If he plans to do more work in Sweden in 2019, he will have to file another Form 6166 for the 2019 tax year.

Typically, it takes 4-6 weeks to receive your Certification of U.S. Tax Residence. It’s important to note that you cannot file Form 6166 if you have not filed a required U.S. tax return or if you have filed a U.S tax return as a nonresident. For nonresident aliens working in the U.S, IRS Form W8 is used to report income regardless of your immigration status.

Typically, the IRS will only issue a Certification of U.S Tax Residence if it can confirm that one of the following applies to the tax year you are requesting:

You are not eligible for Form 6166 if any of the following applies to the tax period you are requesting certification for:

Unlike most other forms from the IRS, Form 6166 does not require you to fill out line after line of personal information. The U.S Tax Residency Certificate is obtained through Form 8802, which has much more complex instructions and must be submitted with an $85 fee. Be sure to submit it at least 45 days before you need the certificate. If there are any issues or delays with Form 8802, the IRS will contact you after 30 days. 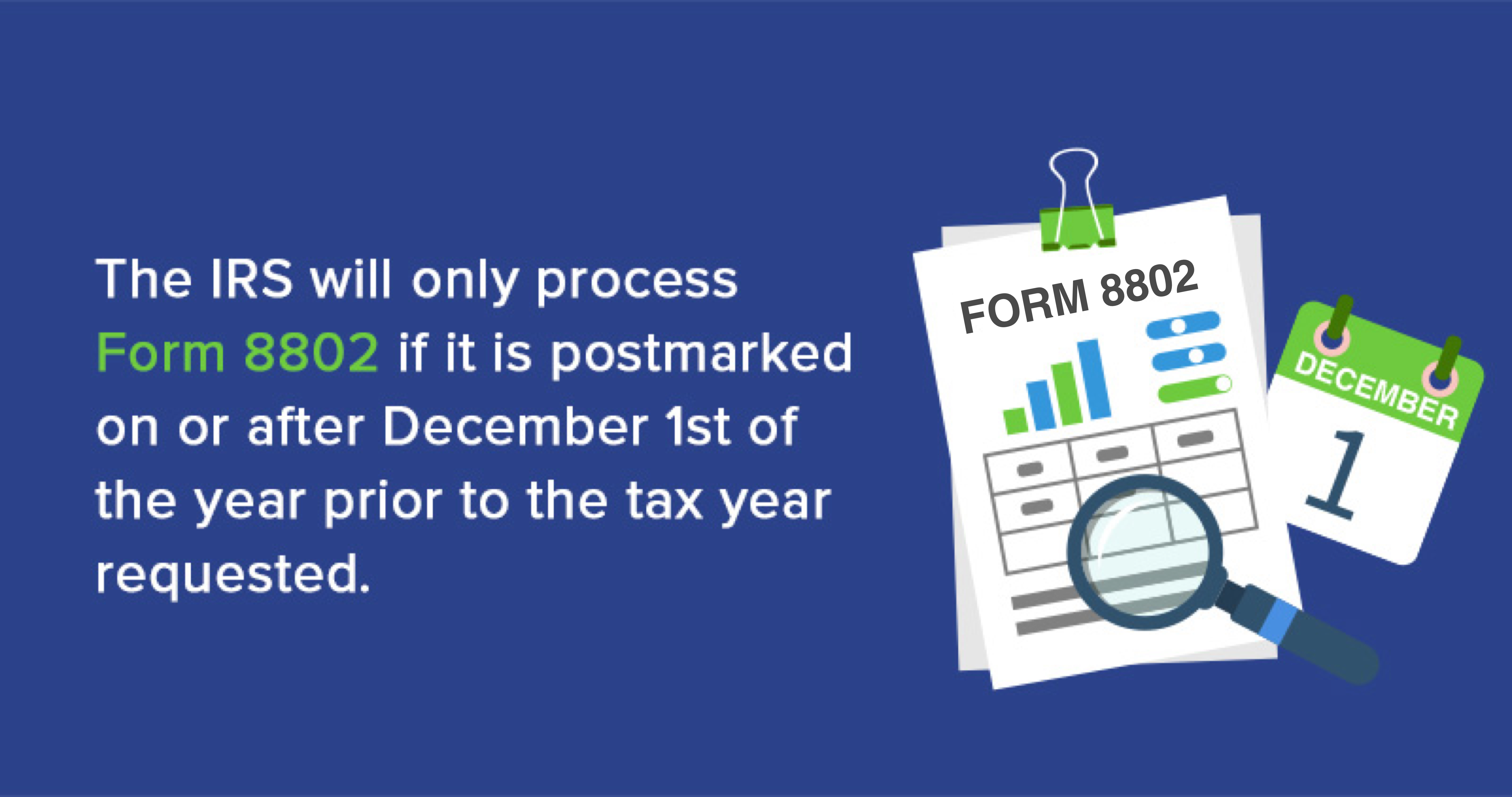 Once the IRS has mailed you Form 6166, you must get it authenticated in order for it to be valid in a foreign country. The legalization process is different in every country, but it always involves receiving various signatures and seals that are placed on the document to verify its origin. A more streamlined process, known as Apostille, is available if the foreign country is party to the Hague Convention which removes the requirement for legalization of foreign public documents.

If you encounter any issues with the application process for Form 6166, consult an IRS tax advocate to assess your forms for any missing or incorrect information. When high foreign taxation rates are on the line, it’s critical to stay on top of deadlines, provide accurate information, and go through the proper channels so more of your international income can go into your pocket. Contact Community Tax for a free consultation today!