What is the Pink Tax?

According to a study from the New York City Consumer Affairs organization, women spend approximately $1,351 more per year than men do for the same services. And to make matters worse, women in 2019 made only $0.79 per every dollar their male colleagues made for performing the same jobs.

But why are women paying so much more for basic needs than men are? Some chalk it up to the Pink Tax. The pink tax isn’t actually a “tax” mandated by state and federal governments, but rather an added cost built into the price of the products that are marketed toward female audiences. In other words, when men and women buy the same or similar products, oftentimes the women’s version turns out to be more expensive. 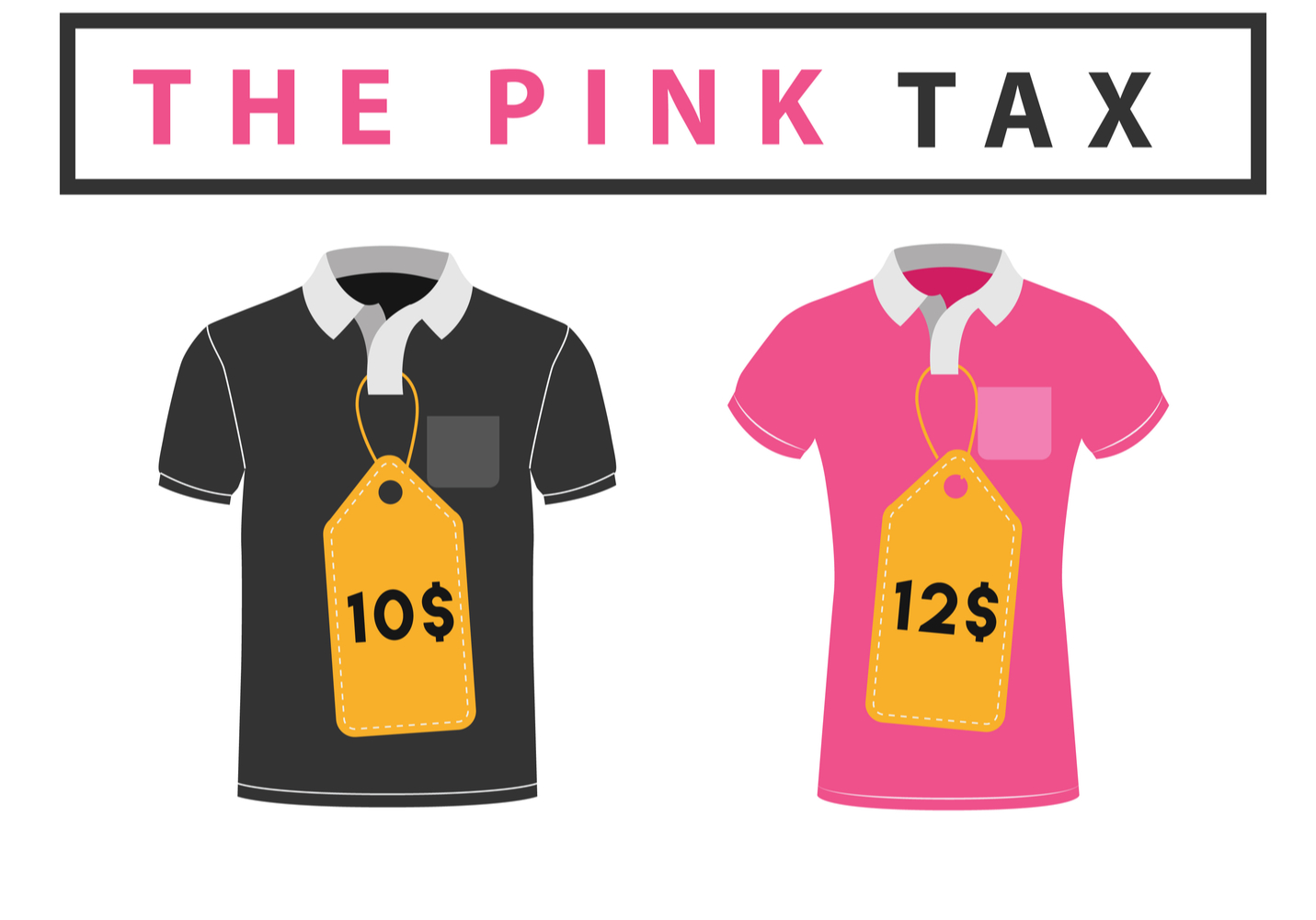 What exactly does this look like? Let’s take a look at the price differences between men’s and women’s clothing, for example. 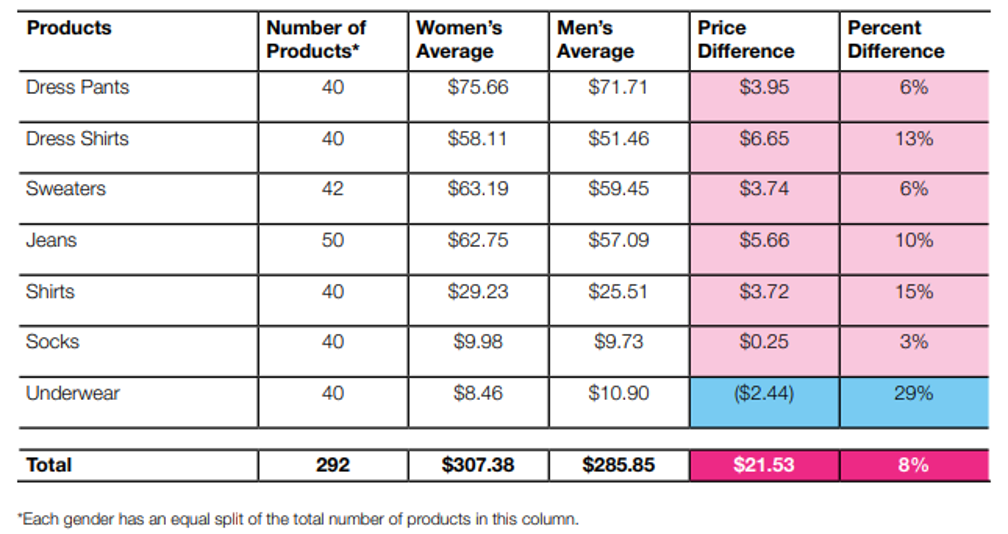 As you can see, women’s clothing products are consistently priced higher than the exact same products that are marketed to men. Women’s dress shirts hold the highest price disparity within the category, with an average $6.65 increase.

But the price differences extend far past clothing costs. Some other areas where women typically pay more for products than men do is for:

Why does the pink tax exist?

There are several things that contribute to the so called pink tax, including:

Is the pink tax really a tax?

Not technically. Neither the IRS or state tax agencies impose a tax specifically on women’s products, but some imported goods are subject to higher tariffs that result in a higher price point for these products. However, feminine products are still subject to sales taxes in several states.

As of February of 2020 sixteen states, including California, New York, and Florida have decided to repeal the “tampon tax.”

What can women do to avoid paying more?

While you can’t refuse to pay state sales taxes, there are plenty of things you can do to lessen the burden of pink tax: 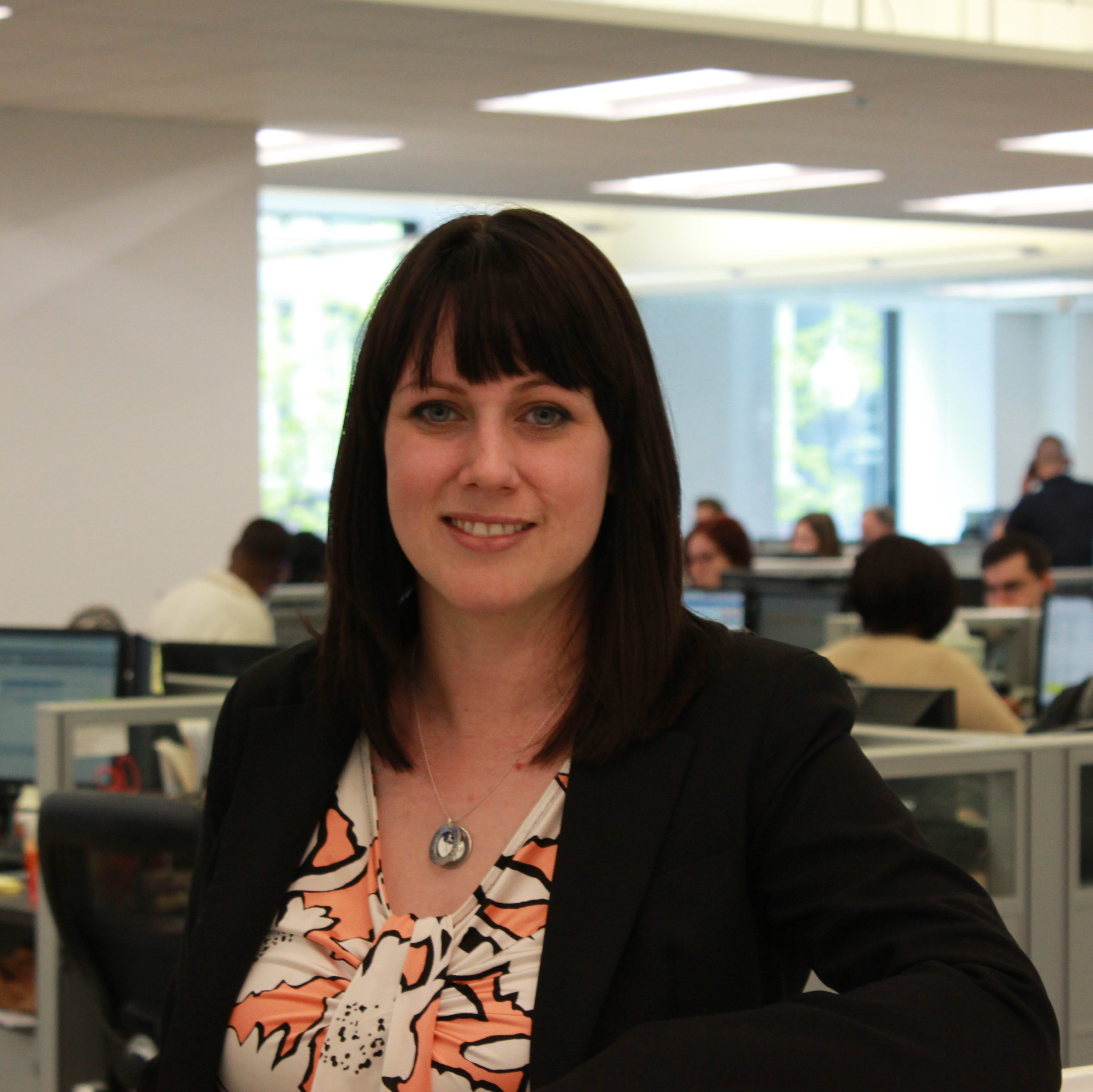