There are many tax laws in place that regulate how federal, state, and local governments can tax American citizens. Federal tax law is based on the Internal Revenue Code (IRC), Title 26 of the U.S. Code. While state governments must act in accordance with federal laws regarding state taxation, each state has its own tax code. However, these tax codes can change over time.

There have been significant moves in tax reform in recent years, including the Tax Cuts and Jobs Act (TCJA) of 2017. The new tax reform made significant changes to the existing tax code, most of which went into effect in 2018, resulting in a very divisive response from taxpayers. Some of the most notable changes made by the TCJA include the dissolution of the personal tax exemption, increase of the federal standard deduction, and reduction of the federal income tax rates. In addition to major tax reform, there are usually many smaller scale changes each year that affect different facets of the tax code.

Keeping up with new tax laws can be difficult. If you need help understanding current tax law or recent tax reform, Community Tax is your go-to resource. Discover articles covering a wide array of tax laws and tax reform. 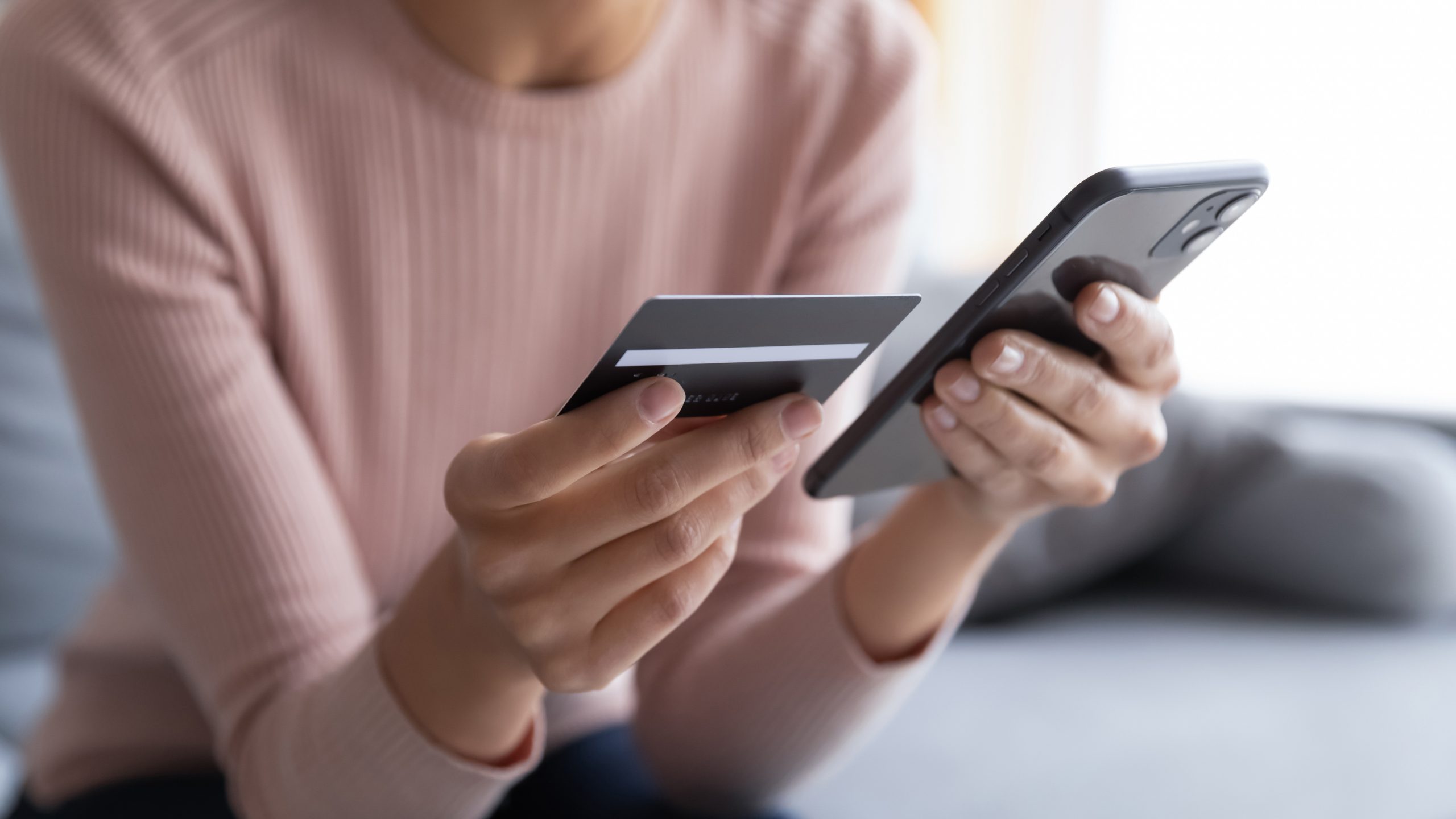 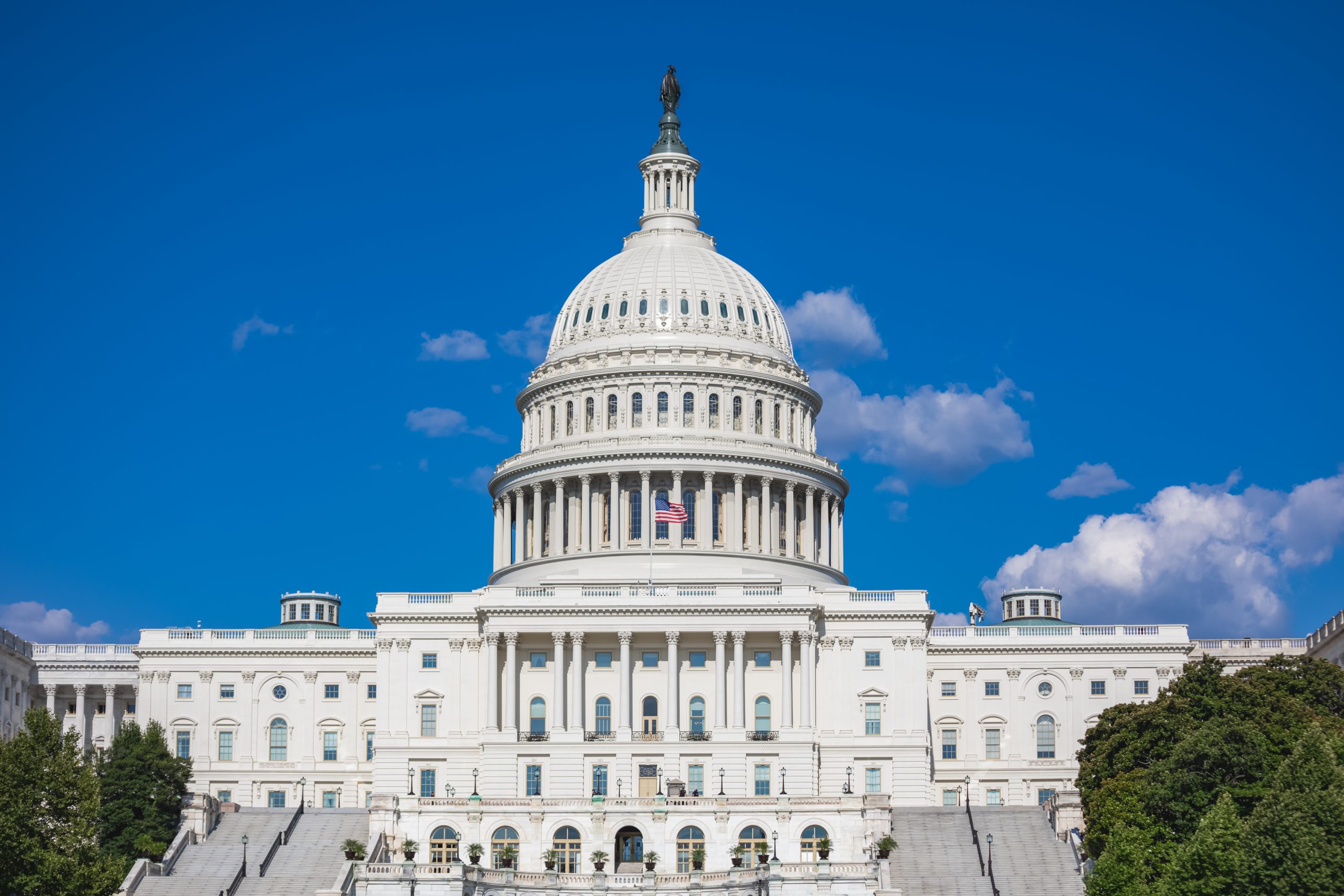 On December 22, 2017, President Trump signed the Tax Cuts and Jobs Acts into law. The passing of this tax reform came with $1.5 trillion overhaul of changes that left…
Read More 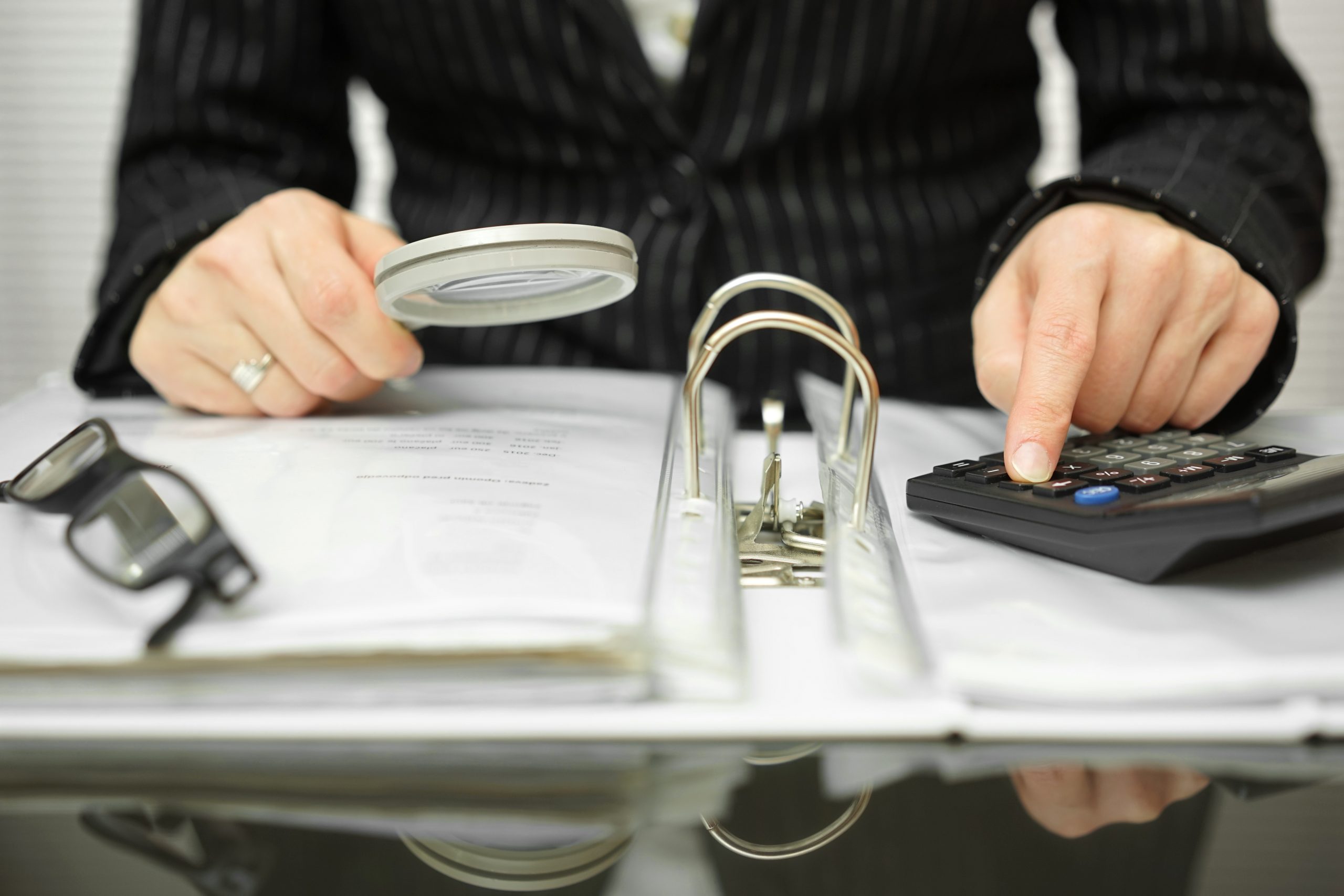