Money Madness: Facts and Figures Behind the NCAA Tournament

Money Madness: Facts and Figures Behind the NCAA Tournament

March Madness has arrived; the players, the insane shots, the…brackets? The insane amounts of money spent on friendly and professional bets during this month of college basketball madness is only the tip of the iceberg when it comes to the finances surrounding this yearly sporting extravaganza. The money spent during March isn’t limited to gamblers and sports fans, alone. With millions tuning in to see their favorite teams dominate on the court, companies have jumped into the profitable pool and spend fortunes on advertising their wares to a rapt audience. The postseason sports national ad spend is upwards of $1,134,000,000—that’s right, over a billion dollars—with upwards of 80 unique advertisers peddling their wares. Universities definitely feel the effects of the basketball tournament, and spend big to win big. The Top 10 most profitable college basketball teams spend upwards of $6 million, but take in over $16 million in revenue by the time the event is over. You’d think the players would reap the benefits of these insane profits, but that’s not always the case, as you’ll see in the infographic. The passion for this college basketball tourney is unbelievable, a fact highlighted in the infographic’s cache of statistics. Employers beware in March; United States employers are projected to lose about $1.9 billion from unproductive workers due to March Madness alone. That’s nothing compared to the $9 billion that will be spent on betting for the events this year—never mind the fact that $2.5 million of that is illegally bet. Even the hospitality industry capitalizes on this month-long tournament, as Las Vegas hotels will hit an astronomical 98% occupancy during the first weekend of March Madness alone, a fact which makes this one of the Top 5 marketing events of the year. Want to find out the financial facts behind one of the biggest sporting events of the year? Check out the infographic below and find out what your NCAA team will be throwing into the money gamut this year.

0 thoughts on “Money Madness: Facts and Figures Behind the NCAA Tournament” 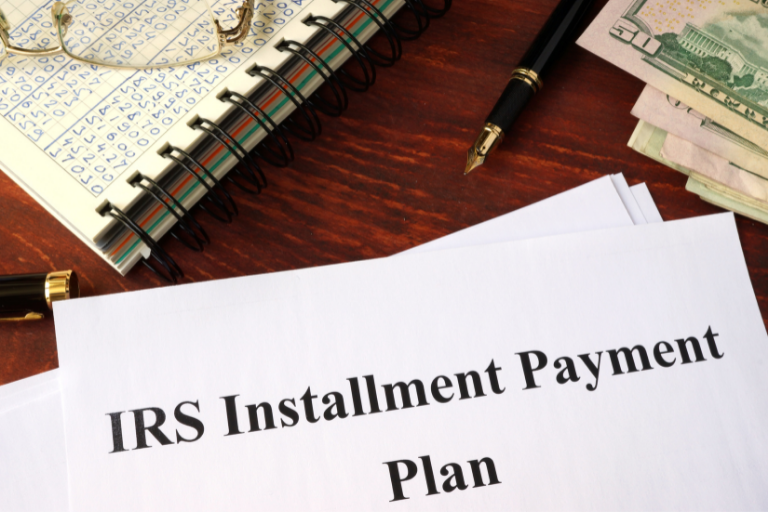 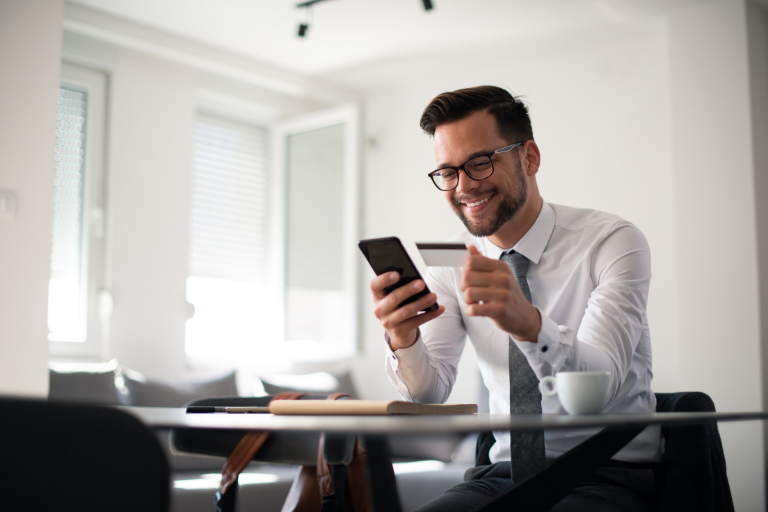 IRS Help
Ways to Pay the IRS: How to Pay Your Federal Owed Taxes 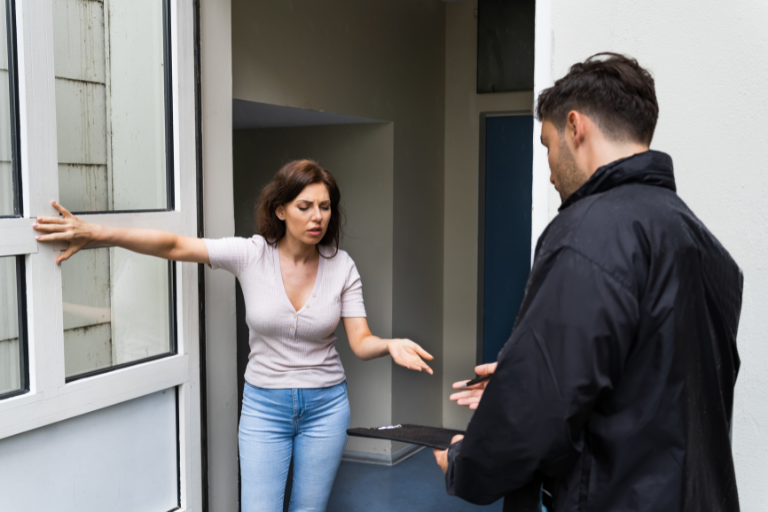 IRS Lien and Levy
Tax Levy: What is a Tax Levy and How to Stop One