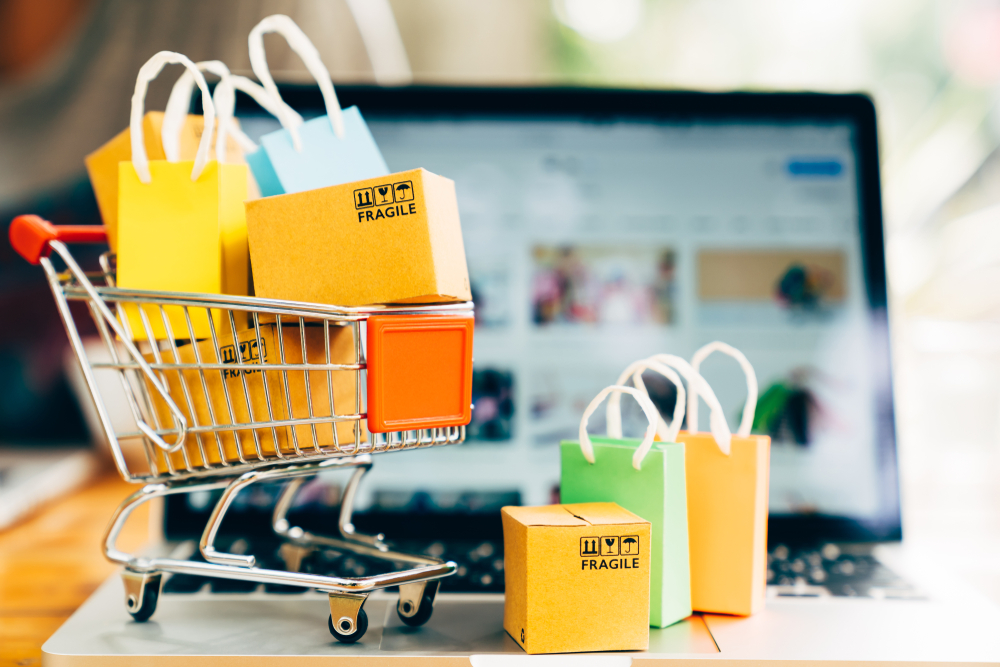 What happened: the long and short of it

Why Amazon wins this scenario

Whether Amazon peeked into the future and saw this coming, or they took a lucky guess— collecting state sales tax proved to be a good move for this retail giant. In an article from CNBC, economic strategists predict a challenging road ahead for retailers trying to compete with Amazon’s pricing, now that they will have to build in sales tax that they hadn’t included before.

While Amazon will have to build out more comprehensive sales tax solutions for their third party vendors, it’s not likely for their pricing models to be affected— thanks to their foresight and inclusion of state taxes before the new regulations were introduced. Whether this drives more online shoppers to Amazon or they just retain their $232 billion revenue (2018), we’re sure they’ll be just fine. As for smaller retailers, we’ll discuss what this means for the Moms and Pops of the online retail world in just a moment.

Since Amazon sells their own products and also acts as a facilitator for third party vendors to make sales, the sales tax situation becomes a little bit tricky. Amazon has included sales tax of many of their own products— but not for those third party sellers. Since the court ruling enforcing retailers to collect sales tax in the state they’re selling, it’s been unclear who is actually responsible for calculating and collecting these tax dollars. Following the whole debacle, Amazon has rolled out their Marketplace Facilitator service which takes on the burden of calculating, collecting, and remitting taxes for third party sales in certain states— including Washington and Connecticut. Amazon has publicly posted a list of all states where Marketplace Facilitator legislation is in effect.

What happened with online retailer stocks?

Just after the Supreme Court ruling in June, online retailer stocks across the board slid— with Amazon taking the smallest hit at a 1% decrease, and Overstock down more than 5%. Since the Supreme Court’s ruling, online retailers and states have stood on somewhat turbulent ground. In another Supreme Court case, South Dakota vs. Wayfair, it was decided that online retailers would still have to apply state taxes to their online sales— despite the home goods retailer’s resistance.

If you’re reading this, chances are you’re an online shopper— or at least you have shopped online before. Who can deny the convenience of ordering an item and having it dropped off and ready for you to enjoy by the time you get home from your 9-5? Since online shopping is so popular, it should come as no surprise that states are seeing huge state tax benefits as a result of the Supreme Court’s ruling. In research published by the Urban-Brookings Tax Policy Center, it was reported that state tax collections went up 6.5% in the third quarter of 2018, compared to the third quarter of the previous year.

CNBC contributor Darla Mercado said it best, “If you’ve been ducking sales taxes for your online purchases, it’s game over.” And it’s true— unless you live in one of the four states in which sales tax isn’t collected (ie. Oregon and Montana). For the rest of consumers, it’s time to pay up on those Amazon Prime packages and handmade Etsy crafts. But of all the consumers that will be most devastated by this ruling, Louisiana could feel the most betrayed with the highest sales tax rate in the country at 10.02% — yikes! Otherwise, expect online shopping to look a little more like shopping at a traditional brick & mortar shop — except you can place your order from the comfort of your living room.

If you run an online retail shop yourself, this ruling might make your life a little more complicated as you’ll have to sort out state sales taxes yourself so that you operate in compliance with the recent ruling. Each state has different tax rates and regulations which you’ll have to look into before resuming sales on your site without state taxes applied.

Unsure how to approach the new world of state sales tax with your online business? Our financial experts at Community Tax are happy to help you navigate the new sales tax regulations and keep your business accounting processes running smoothly in all facets of your business’ operation.