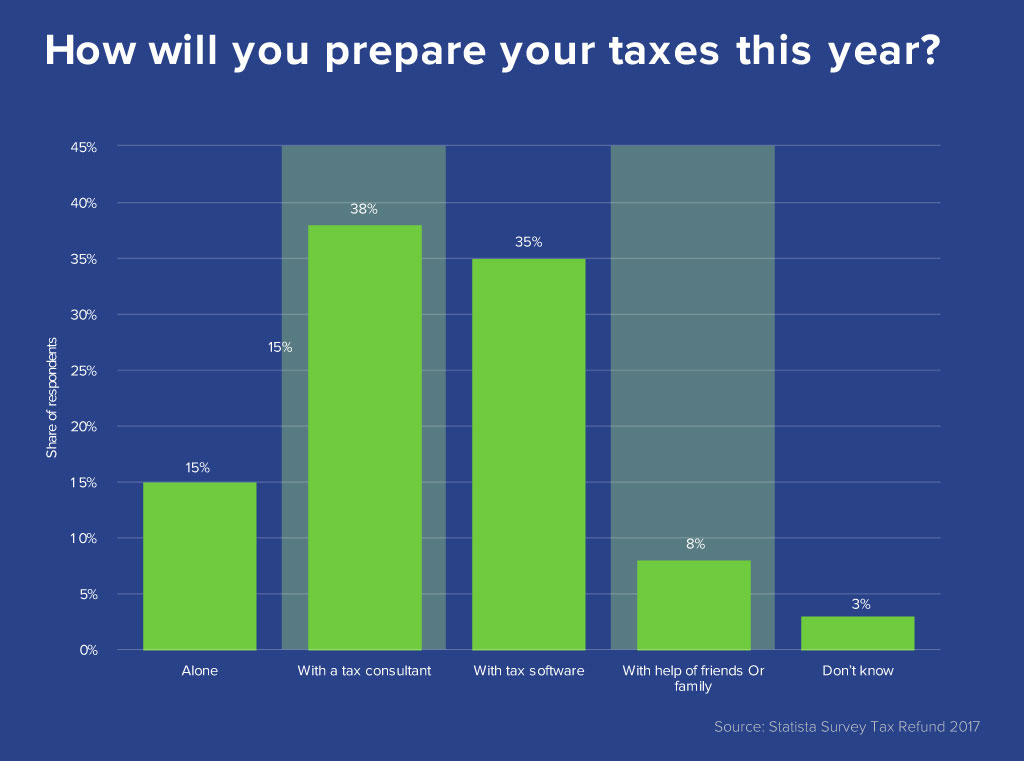 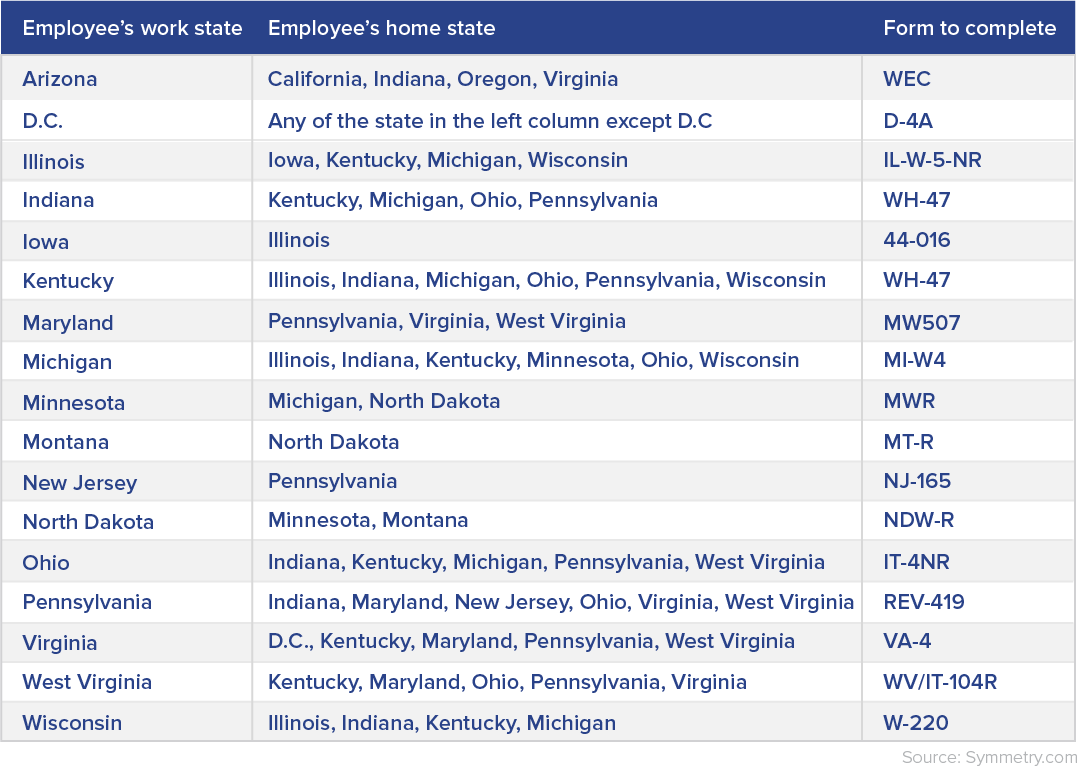 Filing taxes in two states can be a headache, especially if you don’t know which form(s) to fill out and how to apportion your taxes if needed. That’s why consulting with a professional tax expert is important. Our team of dedicated tax professionals will assist you if you lived in two states and with how to file taxes if you worked in two different states. Not only that, Community Tax can help with a variety of other tax-related issues, such as tax resolution and tax assurance.