Back to State Taxes

Can You Go to Jail for Not Paying Taxes? 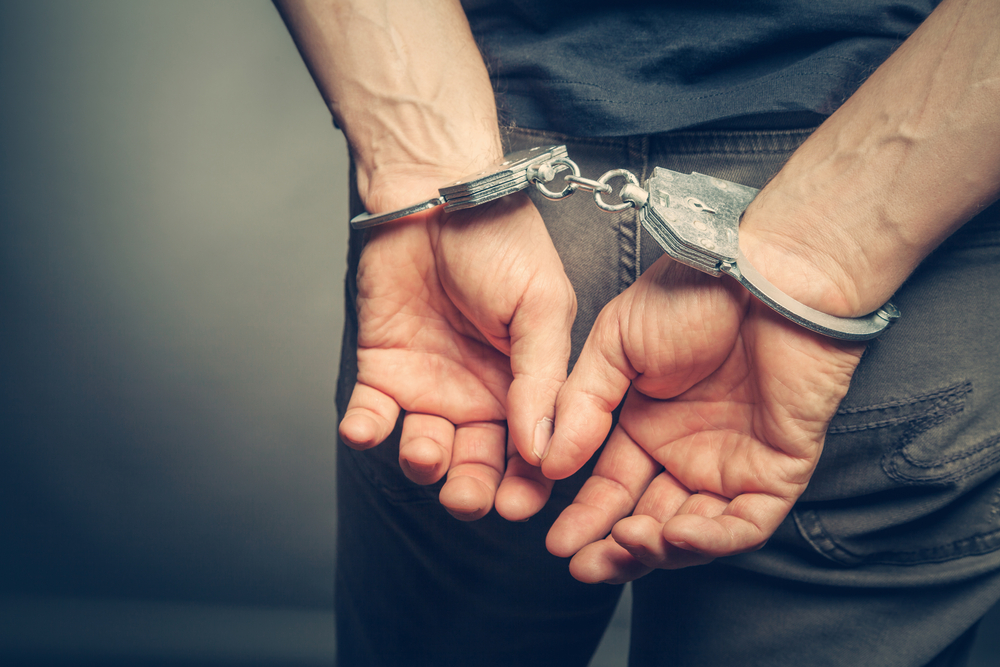 State Taxes
23
SHARES
ShareTweet
April 15 2020 • Author: Jessie Seaman
If you’re a person who makes money in the United States, there’s a good chance that you’ll need to file taxes each and every year. Whether single, married, or a widow(er), it’s your responsibility to determine whether you qualify for filing taxes. If you do, by April 15th, the federal tax deadline, your taxes must be accurately filed and fully paid.  So, what if they’re not? Depending on your specific situation, failure to file or pay your taxes may result in a number of consequences. Oftentimes you’ll be subject to tax penalties, which will run you a pretty penny at up to 50% of your unpaid tax amount. You may even face wage garnishment or property seizure. This may have you wondering, can you go to jail for not paying taxes? The short answer is: yes, but only in very specific situations. We’ll walk you through those scenarios, and help you understand the true consequences of not paying your taxes.

What Happens When You Don’t Pay Your Taxes?

If you missed your tax deadline, you should expect to hear from the IRS. Their first line of action comes in the form of tax penalties. You’ll receive a letter from the IRS, known as a penalty notice. The specifics of your penalty notice will depend on your particular misgivings.   Let’s run through the most common penalty notices and their consequences:  A penalty notice typically demands payment in full, but that’s not necessarily required. The IRS offers a number of solutions to help people get their debt paid off in a more manageable way. You may be eligible for an IRS monthly installment agreement, which will allow you to pay off your tax debt over the course of 72 months. Note that tax penalties will continue to amass over this period of time, so it’s best to pay your debt off as quickly as you can. If you aren’t able to pay your full penalty, you may be eligible for a partial payment installment agreement or an offer in compromise, which if approved by the IRS allows you to pay less than the full owed amount. Collection also may be temporarily delayed if the IRS determines that it may cause you extreme financial hardship.  If you fail to proceed with any of the above options and your tax debt remains unpaid, the IRS may take their own actions to collect the owed amount, including:  So, can you go to jail for not filing or paying taxes? While it’s possible that the above scenarios could lead to a year of jail time, that’s unlikely. That’s because the IRS considers these civil charges, and in most cases they won’t lead to criminal proceedings. Let’s review scenarios that lead to criminal proceedings next.

Scenarios That Lead To Jail Time

There are a few scenarios where the answer to “can the IRS put me in jail?” may be yes.  When it comes to determining whether a situation with your taxes will lead to jail time, the main determination is whether you committed an offense that the IRS views as civil or criminal. The aforementioned scenarios are considered dealt with in civil proceedings, meaning they likely won’t land you in jail. The IRS knows that tax laws can be excruciatingly complex and that mistakes happen, which is why the IRS considers these offenses to be negligence, i.e. carelessness, rather than tax fraud, which is intentional deception. Let’s review tax fraud and its potential consequences.

What Is Income Tax Fraud?

Tax Fraud, or tax evasion, is deliberate falsifying of information in order to limit tax liability. That means that someone has intentionally lied on their tax forms with the intention of owing less taxes to the IRS or inflating their tax return. Tax fraud can occur in a number of ways, some of which are more difficult to prosecute than others. That’s because, in order for the IRS to convict a person of tax fraud, they must be able to prove with concrete evidence that the fraud committed was both intentional and deliberate. Tax fraud may include things such as:

If you’ve committed tax evasion or helped someone else commit tax evasion, you should expect to end up in jail. The IRS imposes a 5-year prison sentence on anyone who files a fraudulent tax return, and a 3-to-5-year prison sentence on those who help others do so. The IRS has three to six years to bring criminal charges against you once your fraudulent taxes have been filed.

Tax shelters are financial arrangements that minimize taxes, such as deductions for a student loan or charitable donations. These tax shelters are perfectly legal and often a respectable way to reduce the burden of your yearly taxes. When these tax shelters are falsified or abused, however, you’ll find yourself in trouble quite quickly. These are known as abusive tax shelters, and are a big no-no in the eyes of the IRS. This may include fraud such as setting up fake corporations or a fake charity to disperse your income. If you’ve abused a tax shelter, the IRS can charge you a penalty of 75% of your underpaid tax amount or even send you to jail.

Have you recently received a phone call threatening jail time from the IRS? You’re not alone. A new type of scam is on the rise, in which criminals pose as the IRS’s Taxpayer Advocate Service, an organization within the IRS that helps people resolve their tax problems. When victims return the phone call, criminals use this IRS phone scam to collect personal information, such as a victim’s social security number or individual taxpayer identification number.  If you receive a phone call from the Taxpayer Advocate Service out of the blue, it’s highly  likely that you’ve been a victim of this phone scam. The TAS does not reach out to taxpayers of their own volition; the taxpayer must initiate the relationship. Furthermore, the IRS will never threaten taxpayers with local law enforcement, ask for payment information over the phone, or request that taxpayers settle their debts through prepaid debit card, gift card, or wire transfer.  If you’ve been a victim of an IRS phone scam, need back tax help, or believe you may be in trouble with the IRS contact Community Tax today. Our tax experts are standing by, ready to help figure out the best solution for your specific needs. Contact us today at 1-844-325-4360.
Author Bio 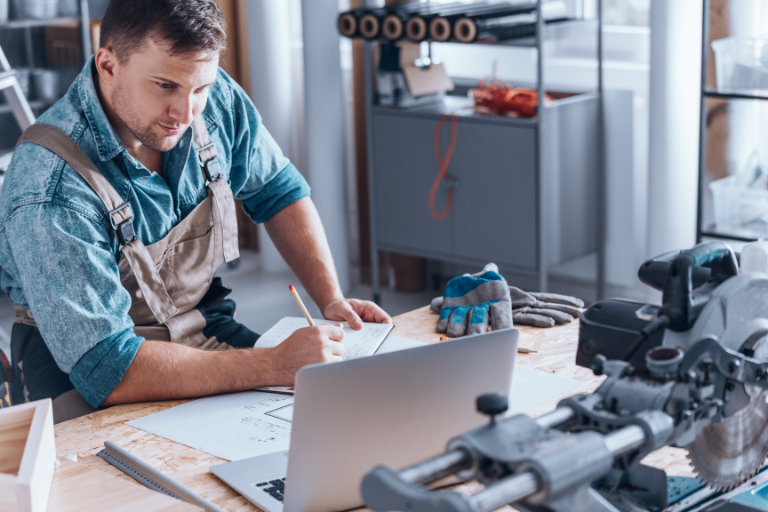 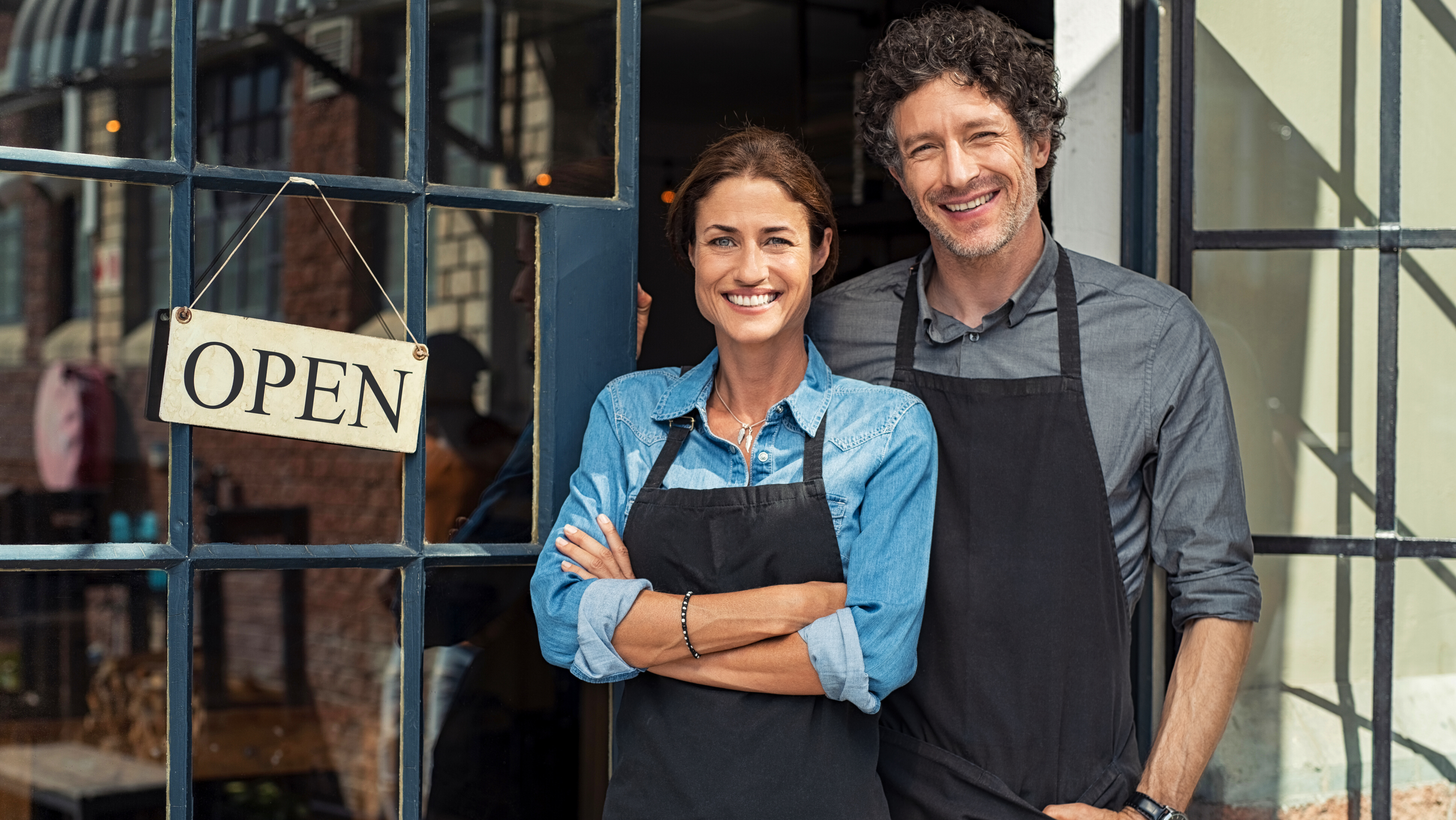